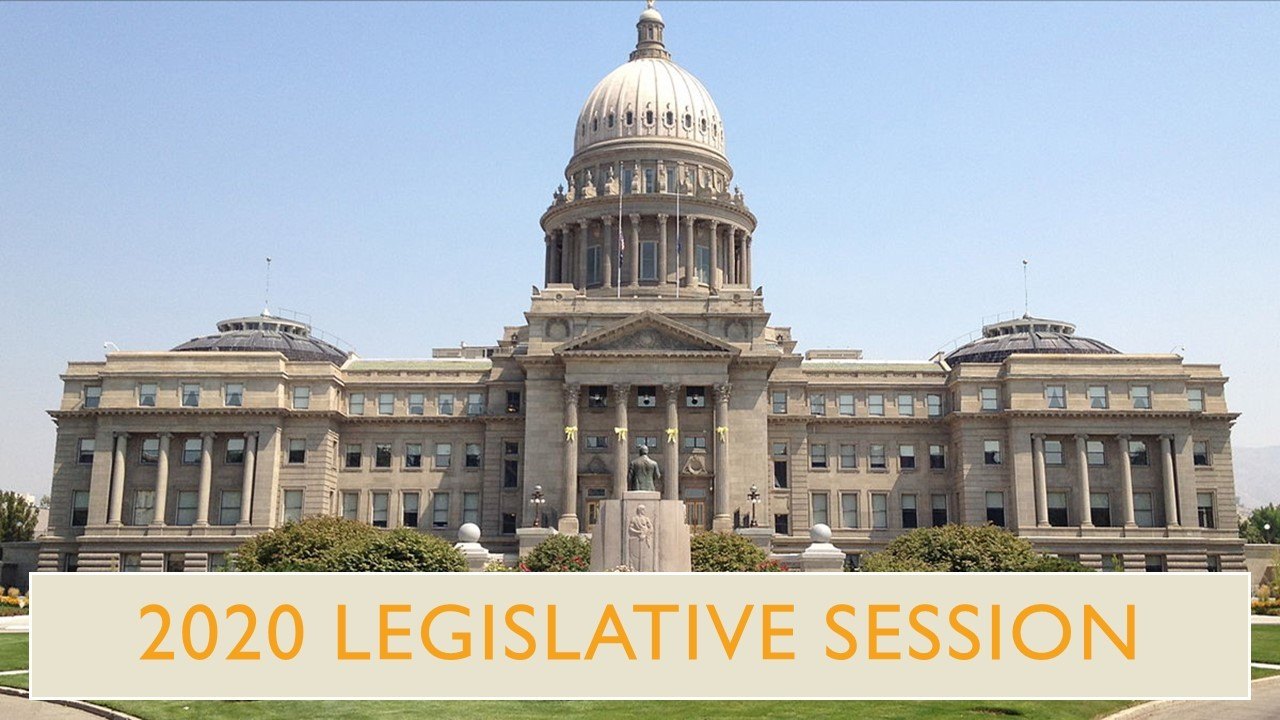 The Idaho Legislature is in session and Senator Grow, now with a year of experience behind him, is effectively working in several important areas. The issues of this session are many, varied, and significant to Idahoans. Scott is heavily involved in a multitude of activities. He takes very seriously his responsibility and the trust the citizens of District 14 have placed in him.

Scott was one of six senators across Idaho appointed to serve as a member of the legislative property tax working group. They met during the last couple of months where they heard citizens express their concerns regarding the continuing escalation of their property taxes. The committee also received reports from various business and government organizations.

Scott was also appointed to serve on the Economic Outlook Committee. The charge of this committee is to project the revenues for the State of Idaho for the next 18 months. This committee gives recommendations to the Joint Finance Appropriations Committee (JFAC) who will adopt the final revenue projections which will be the basis for determining the budget.

Scott’s responsibilities and committee assignments for this session include those mentioned below. All of these meetings are open to the public. You are welcome to attend any of these meetings to observe Scott’s participation and learn firsthand how Idaho government operates.

The Joint Finance and Appropriations Committee meets every weekday at 8:00 am. During the next few weeks they will be:
Receiving reports from more than 100 state departments and agencies regarding their goals and objectives.
Reviewing performance measures for each state department, i.e., how 2019 budget allocations were spent and whether goals and objectives were met.
Receiving their recommendations for budgets for the fiscal year which ends on June 30, 2021.

The Senate as a body meets in the Senate chambers each day at approximately 11 am (the times vary depending on other activities in progress).

The Senate Local Government and Taxation Committee meets Tuesdays, Wednesdays, and Thursdays at 3:00 pm. Senator Grow is vice-chairman of this committee. He is acting chair of the committee over the next couple of weeks as they are reviewing some 500 pages of administrative rules to assure that they conform with the laws passed by the legislature.

The Senate Judiciary & Rules Committee meets Monday, Wednesday, and Friday at 1:30 pm. This committee deals with issues concerning criminal and civil law, law enforcement officers, the court system, penitentiaries and jails. Many of the state’s critical and urgent needs are in this area, including our overcrowded jails and penitentiary.

As a member of the joint session of the Senate and House, Senator Grow listened to Governor Little’s State of the State message. He was encouraged to hear the Governor’s message regarding a more conservative state budget as well as other objectives that will be good for Idaho. At the same time, he understands that critical assessment of what the governor says is an essential part of his job to maintain the balance of powers among the three branches of government.

Senator Grow, along with several other legislators, is looking at options for reducing property taxes. Many ideas have come forward. His accounting background and sincere concern for the taxpayers of this state serve him well as he evaluates the proposed options, and adds ideas of his own

Finally, many interests vie for his time. He meets daily with representatives of business, professional groups, education, and other citizens to be informed of issues, concerns, and background allowing him to make the best choices possible as he votes on varying issues in the senate, and determines which issues he might want that body to consider.