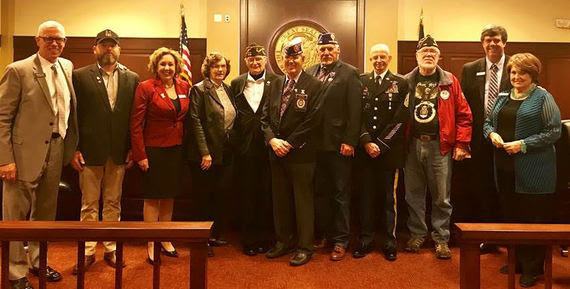 Lawmakers have introduced legislation to designate 411 miles of Highway 20 as the “National Medal of Honor Highway”. This highway is the longest interstate highway in the United States, stretching from Oregon to Massachusetts. Crossing Idaho’s southern border, Highway 20 starts near Parma and ends on Targhee Pass before entering Montana. Legislators are proposing to designate Idaho’s portion of Highway 20 with the title “National Medal of Honor Highway” with a larger plan in mind. Backers of this legislation hope that all states along Route 20 will eventually rename their sections in honor of our bravest heroes.

The Idaho Department of Transportation has agreed to fund the project, which includes purchasing six to eight signs that would be placed on both sides of the highway from Parma and just west of Yellowstone. This bill was passed unanimously by both the House and Senate and is headed to the Governor’s office for signing. The Medal of Honor is the United States of America’s highest and most prestigious personal military decoration. It is awarded to recognize U.S. military service members who have distinguished themselves by acts of valor. Click Here to learn more about the bill.