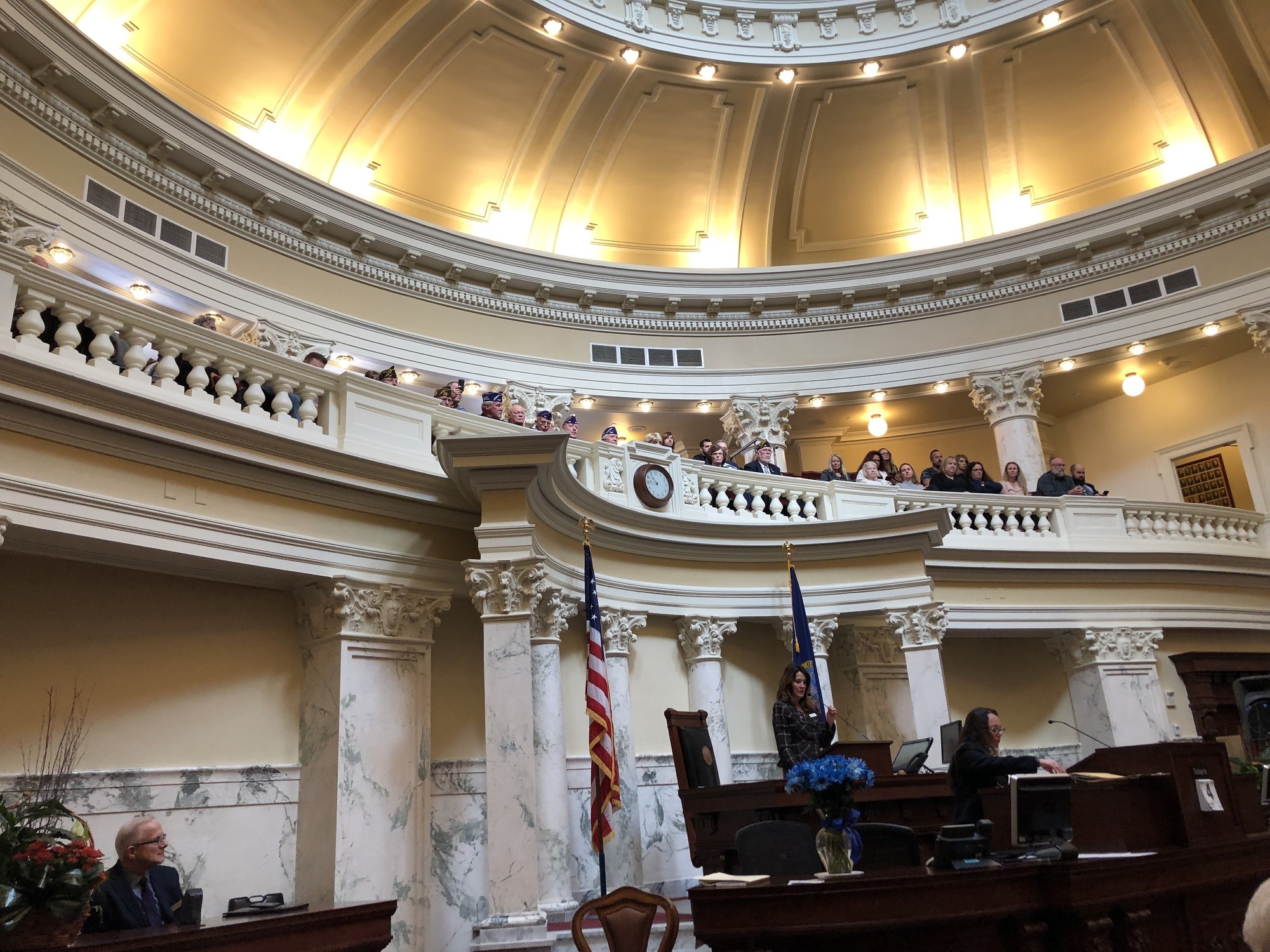 As part of a national State effort to designate a single route across America as a reminder of those who’s service to our nation was so remarkable that they were awarded the nation’s highest military decoration, the Medal of Honor, Highway/Route 20 is designated as the targeted national route. Idaho’s portion of U.S. Highway 20 begins near Parma, Idaho, and ends at the Idaho state line at the Continental Divide/Targhee Pass entering Montana west of West Yellowstone. This route shall also be known as the Idaho Medal of Honor Highway, honoring current and future Medal of Honor recipients. Highway Route 20 starts in Newport, OR and ends in Boston, MA.

Fiscal Note
The funds to create and install the signage will come from existing dedicated funds as determined by the Transportation Board and will be held at less than $30,000.00.

DISCLAIMER: This statement of purpose and fiscal note are a mere attachment to this bill and prepared by a proponent of the bill. It is neither intended as an expression of legislative intent nor intended for any use outside of the legislative process, including judicial review (Joint Rule 18).