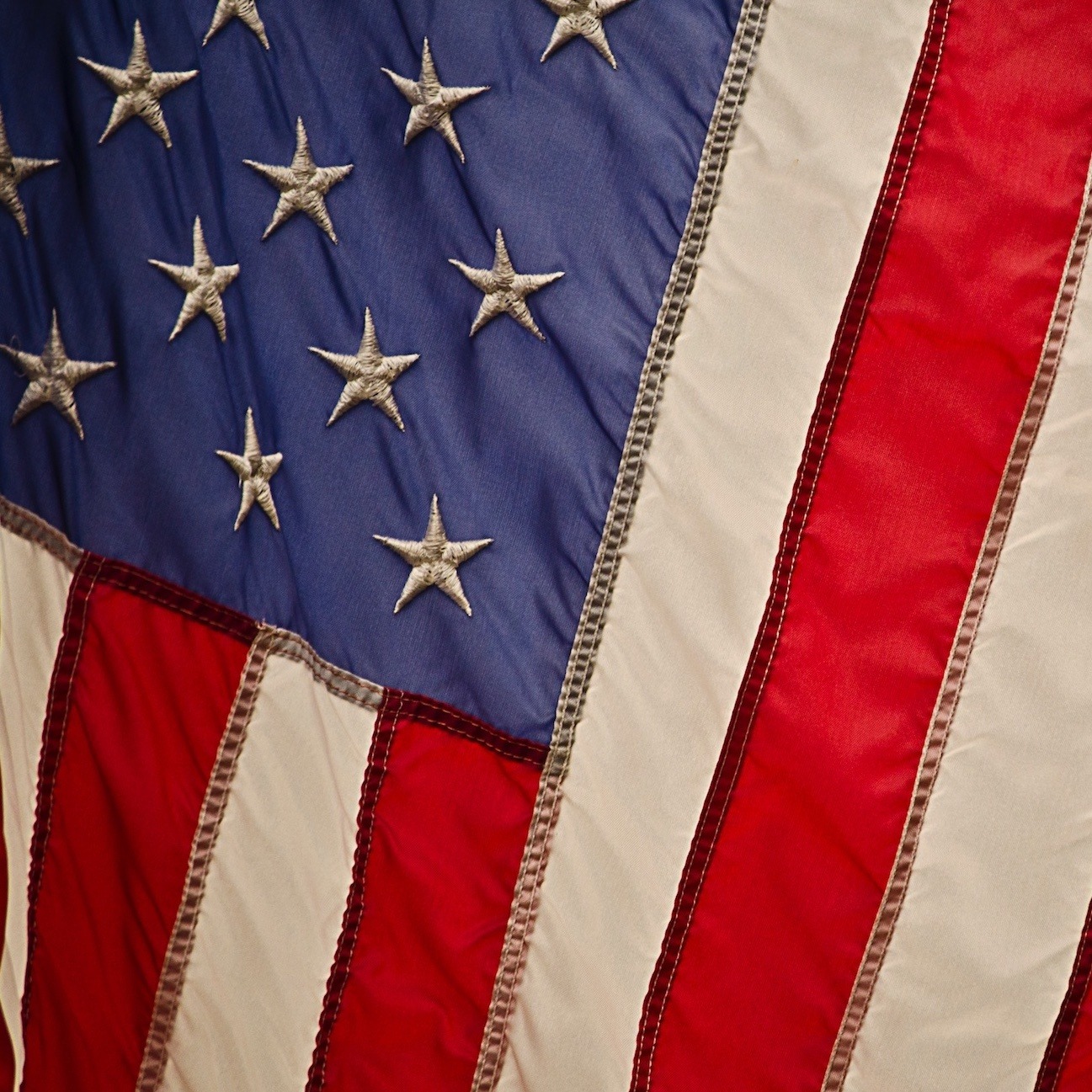 Parents, students, teachers, and education leaders gathered at the Capitol this week to address policy and budget issues with a shared goal of making Idaho’s public education system in Idaho stronger and more accountable. Leaders from Idaho’s community colleges also presented to committees in both the House and Senate. Legislators heard presentations on enrollments, budgets, opportunities, and challenges from College of Eastern Idaho, College of Southern Idaho, College of Western Idaho, and North Idaho College.

According to the National Association of State Budget Officers (NASBO), Idaho continues to rank high for increases in public school funding. For Fiscal Year 2018, Idaho ranked sixth in the nation for K-12 in regard to a percentage of total spending. Idaho spends 26.4 percent of total expenditures on public schools, far above the 19.6 percent average nationwide. Idaho ranks ninth, tied with South Dakota, for increases in state public school funding. Idaho’s state funding increase from 2017 to 2018 was 6.8 percent compared to an average of 4.6 percent for all states.

On July 12, 2018 U.S. News and World Report ranked Idaho’s education system fifth in the nation in a study ranking states in terms of the percentage of students passing the ACT or SAT in relation to dollars spent. One reason for Idaho’s rise in ranking is many of our high school students are now taking college-level courses as part of their high school curriculum. In 2018, 58 percent of Idaho seniors, and 54 percent of juniors, took at least one college-level class. These students earned more than 220,000 college credits in 2018 compared to just 68,000 in 2015.